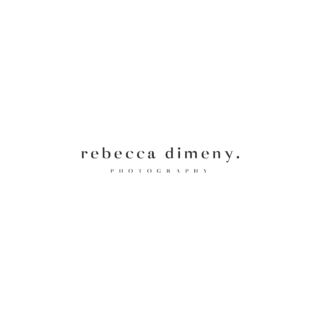 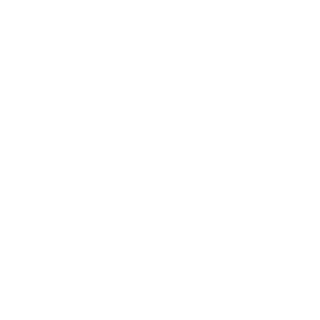 Kiki and Ewi booked me for a couple’s session in the mountains and we ended up having to reschedule numerous times due to bad weather. On the day we finally decided to give it a go, Ewi called me a few hours before the shoot to tell me he had a surprise planned for Kiki; he was going to propose. I think I was almost as nervous as he was. Of course, I had to play it cool during the shoot, but the moment Ewi went to his knees, I was struggling to hold back the tears. Since Kiki was the one who wanted to do the shoot, she never expected the proposal. I loved how thoughtful Ewi was in planning the surprise and felt honored to have documented the tears of happiness rolling down Kiki’s face. I’m not crying, you’re crying!